By Paul Smith Posted in IP Practice and Law 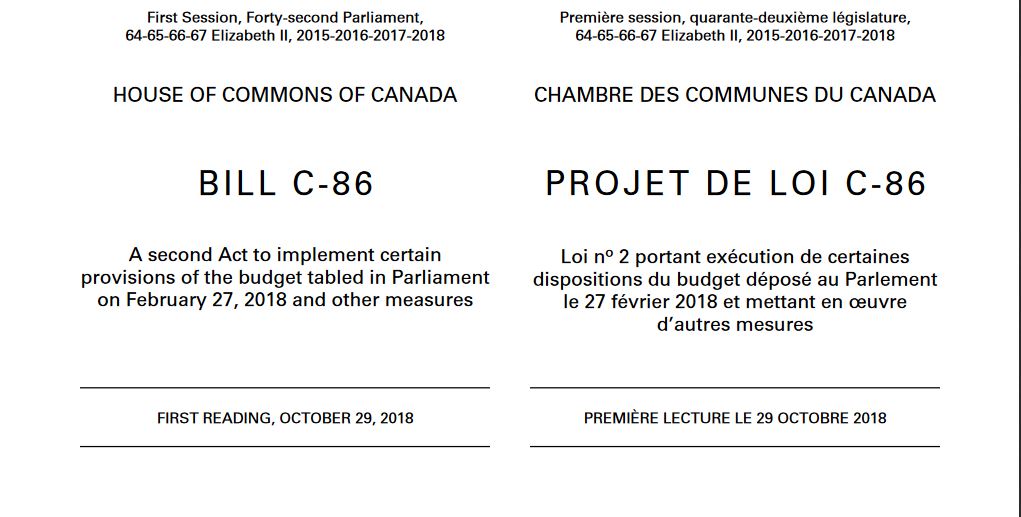 The changes to the Patent Act include reversing Canadian jurisprudence to legislate file wrapper estoppel in patent cases, binding successors-in-title to the license terms to standard-essential patents, legislatively exempting experimental use from patent infringement, providing an exemption for infringement for continuing a prior good faith use after the patent issues and an obscure provision requiring compliance with as yet undeclared requirements for "written demands" relating to patents ("written demands" not being defined).

The bill proposes the establishment of a new College of Patent Agents and Trade-mark Agents and a regulatory framework surrounding them, including the possible use of force during warrant searches for conduct investigations.

The changes to the Trade-marks Act include denying the monopoly protection afforded for s. 9 public authority notices if the entity was not in fact a public authority or ceased to exist, providing a "bad faith" ground of expungement and of opposition, allowing the award of costs in oppositions and summary expungement proceedings, denying the right to any relief for infringement if the registered owner commences infringement action within 3 years of registration without having used the trademark in that period, removing the automatic right to file additional evidence on appeals from the Registrar such as in oppositions or summary expungement proceedings, and implementing case management in proceedings before the Registrar.

The effects of bankruptcy proceedings on IP licenses are diminished.

No doubt, we will see reaction and analysis by stakeholders in the weeks to come.